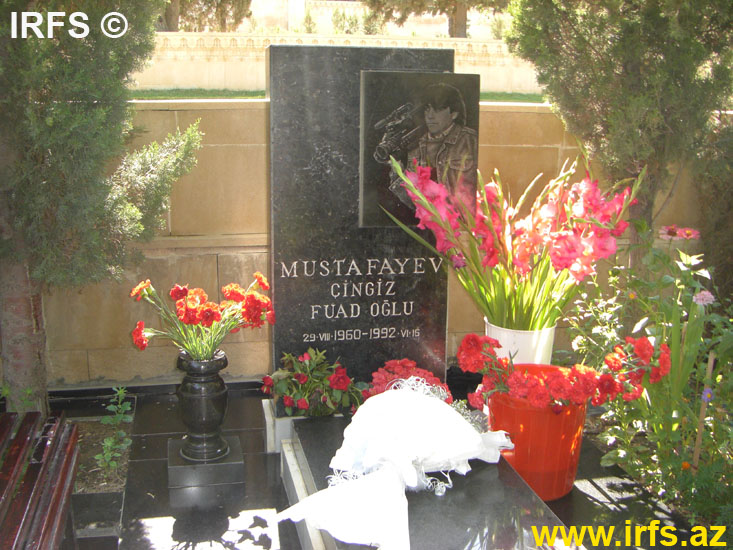 The people gathered at his graves shared memories about C. Musatayev and said prayers that his sould will rest in peace.

Chingiz Mustafayev was born in 1960 and died on 15 June 1992 while filming fighting in the Nakhchivanik village in Karabakh.

After his death, Chingiz was bestowed the honorary title National Hero of Azerbaijan.

MINISTER OF FINANCE COULD BE INVOLVED IN LAWSUIT OVER INFORMATION REQUEST