MINISTER OF FINANCE COULD BE INVOLVED IN LAWSUIT OVER INFORMATION REQUEST 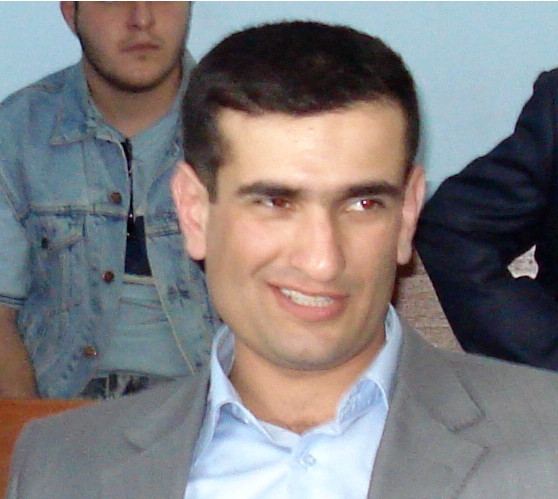 Today (29 August) in the Sabail District Court under the chairmanship of Judge Rauf Ahmadov a court hearing was conducted on the lawsuit of “Mukhalifat” newspaper department editor Yashar Agazade
against the Chamber of Accounts Chairman Heydar Asadov and “Azerigaz” Closed Shareholder Company Chairman Alikhan Malikov because of their inactivity as officials.

Yashar Agazade told this to the Institute for Reporters’ Freedom and Safety.
“On 19 August a preliminary hearing was held on my lawsuit. In addition to the lawsuit, I demanded that Financial Minister Samir Sharifov be involved in the hearing. Judge Ahmadov fulfilled the lawsuit and scheduled the lawsuit for 1 September at 3:00 pm,” Agazadesaid.

According to Yashar Agazade, he sent an information inquiry to “Azerigaz”, Financial Ministry and Chamber of Computing. The journalist demanded for the copy of the document composed in connection with the results of examination carried out by the Chamber of Accounts and the Ministry of Finance in “Azerigaz”. However, the abovementioned organizations refused to give a copy of the document to the journalist.