UN COMMITTEE AGAINST TORTURE CONCERNED ABOUT VIOLATIONS AGAINST JOURNALISTS IN AZERBAIJAN 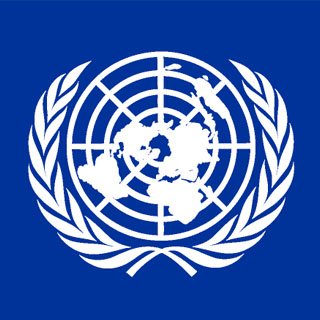 “The State party should fully guarantee and protect the right of freedom of opinion and expression of journalists and media representatives and introduce legal mechanisms and practical measures to that effect. The State party should conduct a prompt and impartial investigation into the allegations of violence against journalists and human rights defenders, and prosecute and punish the perpetrators.
” These calls were reflected in the final document presented by the UN Committee against Torture as a result of hearing on Azerbaijan on 9-10 November.

The final document presented on 20 November consists of 31 articles. The changes in the legislation and the adoption of different programs were noted as positive nuances in the document. However, the biggest part of the document covers problems that members of the committee are concerned about and work that the government should do regarding these problems. The violation of well-known bloggers and public activists Emin Milli and Adnan Hajizade’s rights to medical and legal support during their arrest, the deaths of Tolishi-Sado Newspaper Editor-in-chief Novruzali Mammadov and Citizen Mahir Mustafayev as a result of late delivery of medical aid in prison were also included in the document as disturbing factors.

Violations against journalists and human rights defenders were reflected in the document as a special part. The Committee is concerned about allegations of continuous pressure on the media, particularly at reports of harassment and beatings of journalists and human rights defenders which have not been investigated. The Committee is also concerned at allegations of restraints of due process in the recent conviction of individuals who had allegedly expressed opinions in unconventional media (red – Emin Milli and Adnan Hajizade).

On 9 November, within the framework of 43rd session of the United Nations Organization Committee against Torture, Institute for Reporter’s Freedom and Safety (IRFS) representative Rasul Jafarov delivered an alternative statement on the report that was prepared by Azerbaijan NGOs in conjunction with the Human Rights House Foundation and the South Caucasus Network of Human Rights Defenders (Women’s Rights Defense Association named after Dilare Aliyeva, the Democracy and Human Rights Public Union, the Law Enlightenment Society, the Institute for Peace and Democracy, the Women Crisis Centre, and IRFS).