Youth Activist Sentenced to 10 Days in Prison in Agdash 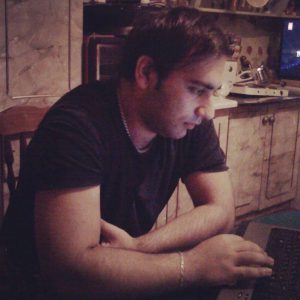 Mahammad Salimov, an activist based in Agdash, has been detained for posting information about a protest on Facebook social network and sentenced to 10 days in jail on charges of resisting the police, as reported by youth activist Ramin Sayaddinov.

Mahammad Salimov signed up for Facebook with the account name “Mamedik Gunner” (https://www.facebook.com/mamed.selimov?fref=ts) and put up posts about the National Council’s protest rally scheduled for September 11 against the planned changes to the Constitution of Azerbaijan.

According to Ramin Sayaddinov, after the said posts Mahammad Salimov was taken to Agdash Police Department and then brought before the court.