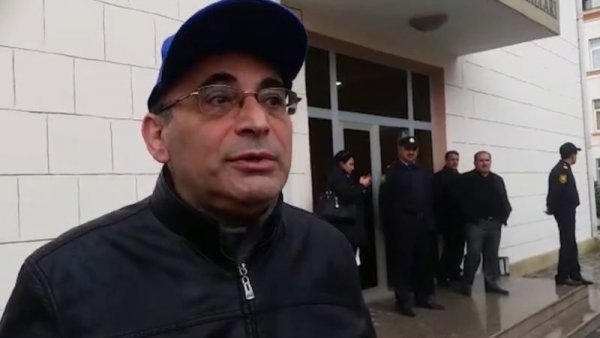 Arif Yunus, the human rights defender released on recognizance, has been advised against talking to the media, said Azad Isazade after visiting Arif Yunus on November 18.

According to Isazade, Arif Yunus’ blood pressure is subject to frequent fluctuations, and he is under medical supervision. He has been advised by his lawyers and doctors against giving any media interviews.