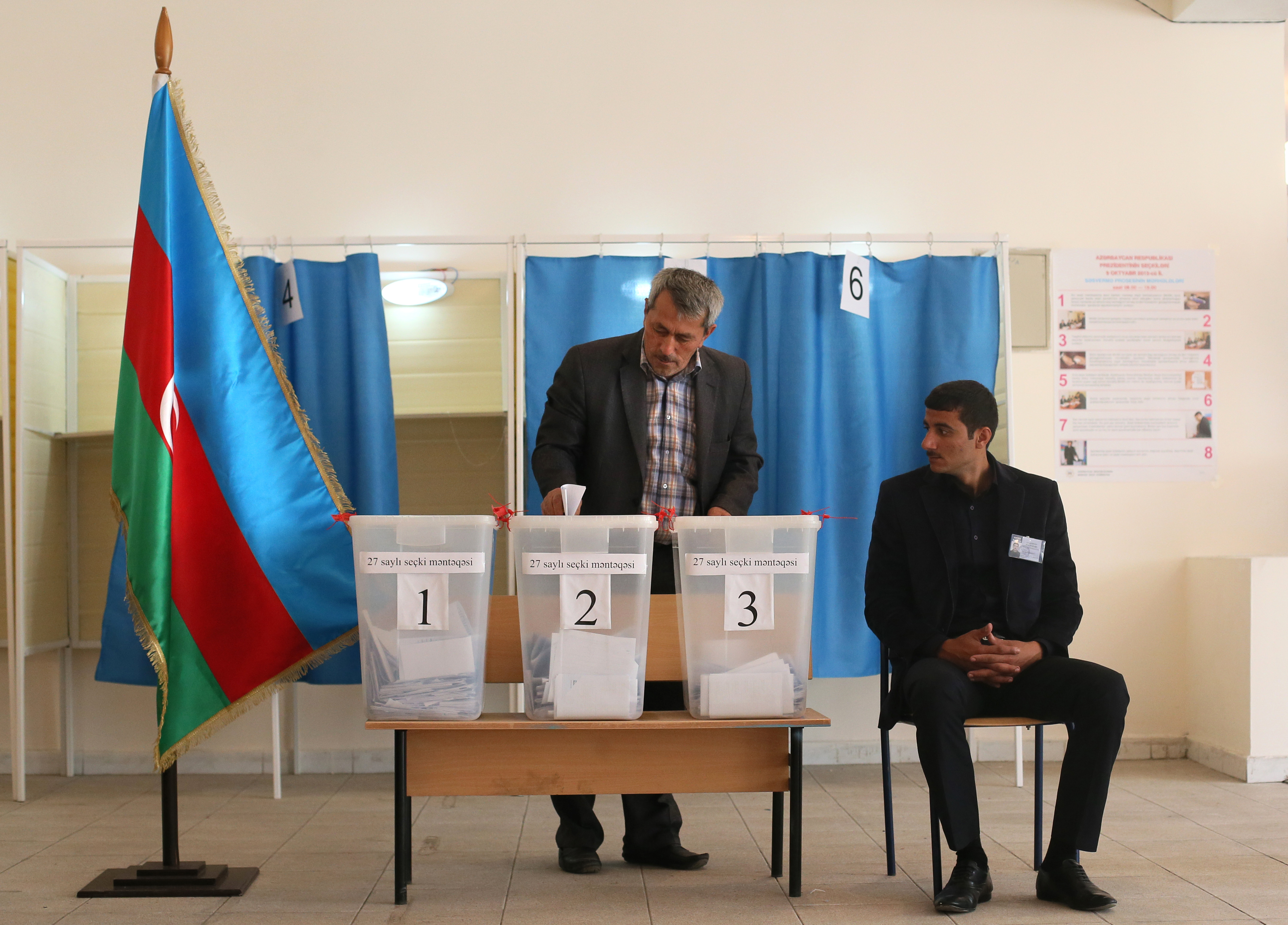 On November 18, the Central Election Commission (CEC) reviewed the appeals received by the CEC in connection with the Parliamentary Elections of November 1 2015.

After discussions among Commission members, the CEC invalidated the voting results of Precinct #9 in Jalilabad-Masalli-Bilesuvar constituency #69.

“The Parliamentary Elections of November 1, 2015, were held in a free, fair and transparent manner, an event of paramount importance in our country’s history. The CEC and relevant state agencies attached special attention to the fulfillment of the duties and responsibilities envisaged in the Election Code in order to organize and conduct the elections to a high standard. In order to better protect citizens’ voting rights, the appeals received in connection with the elections were examined comprehensively and objectively, put for discussion at the session, and discussed by Commission members with the participation of appellants and other stakeholders. After the Election, the CEC received appeals on overall 44 matters from about 25% of the election constituencies in the country, i.e. 34 constituencies. All appeals were examined in accordance with the legislation and necessary steps were taken; the voting results of a number of precincts were annulled accordingly.”

The CEC reported that voter turnout was 55.54%.

Thus, the session concluded the work on determining the final results of the Parliamentary Elections, and a final protocol on the results was compiled, signed by Commission members, and approved. The results of 124 constituencies were validated. The Commission is ready to present the CEC’s protocol on the results of the Parliamentary Elections together with relevant documents to the Constitutional Court of Azerbaijan Republic for final approval of the results, in accordance with the Electoral Code. According to the legislation, the Constitutional Court should verify and announce the election results within ten days.

CEC member Akif Gurbanov refused to sign the protocol on the results. Gurbanov believes that the elections cannot be deemed free or fair due to the absence of democratic environment during all stages of the election campaign, and the massive violations that occurred on the Election Day.