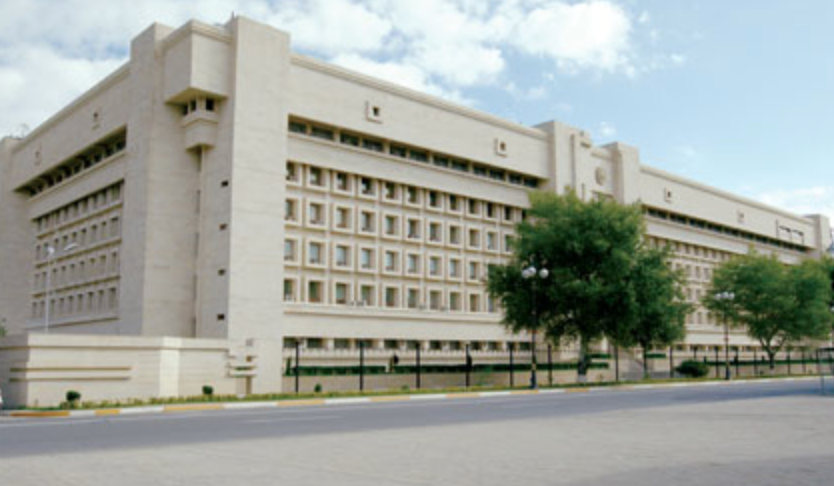 On December 20, Colonel Ilgar Aliyev, former Deputy Chief of the Counterterrorism Center of the Ministry of National Security, who was being held in Baku Detention Facility, committed suicide, reported the Public Relations Department of the Penitentiary Service.

According to the report, Aliyev, who was held in a two-man cell in the detention facility, hung himself by tying his bedsheet to the iron bars of the cell window and using it as a noose.

“Ilgar Aliyev hung himself while his cellmate left the cell for a phone conversation. Upon his return, his cellmate immediately informed detention facility officials about the incident. Despite the immediate rescue measures by the medical staff, the medical assistance was unsuccessful as Ilgar Aliyev was already dead. Aliyev’s relatives and lawyer have been informed about the incident,” said the Penitentiary Service.

The scene was examined by the employees of Baku City Prosecutor’s Office, together with a forensic medical expert. A criminal case has been launched under Article 125 of the Criminal Code and an investigation is underway.

Note that in his testimonies, jailed journalist Parviz Hashimli, who was arrested in 2013, said he had been threatened with rape by Ilgar Aliyev and had testified under duress.

Background: Ilgar Aliyev was detained following a ruling by Sabail District Court on October 2015. He was charged under Article 308.2 (abuse of official powers), 309.1 (exceeding official powers) and 302.2 (violation of the legislation on operational search activity).