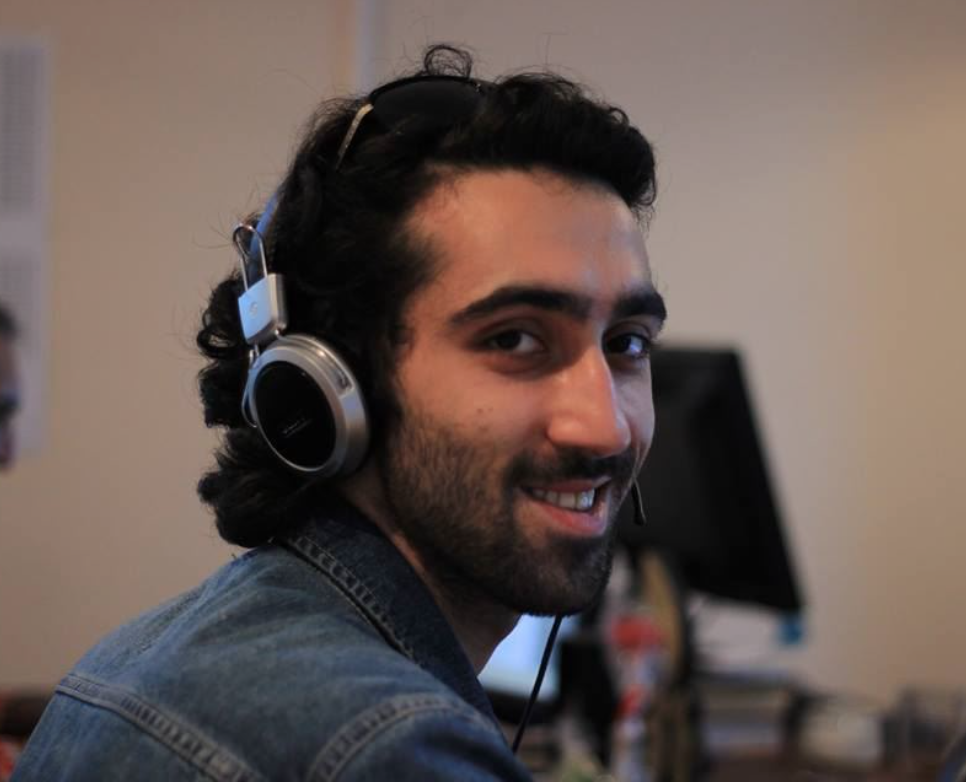 At the police office, the journalists were told that they were being warned under Article 306 of the Code of Administrative Offences (making

noise, loud singing, loud playing of musical instruments, switching of TV sets, radio receivers, tape recorders and other equipment on full volume, violation by other methods of requirements of control of domestic noise at flats, entrances, yards of residential houses, in the streets, at places of recreation and other public places during night from 24.00 to 7.00 o’clock).

Islam Shikhali said that they received a police warning and were then released.

A search was conducted at Baku Office of Radio Liberty on December 26, 2014. Its equipment was confiscated and the office was sealed off. Some of the staff then relocated to Prague to work from there, while others continued to work in Baku in liaison with the Prague Office.