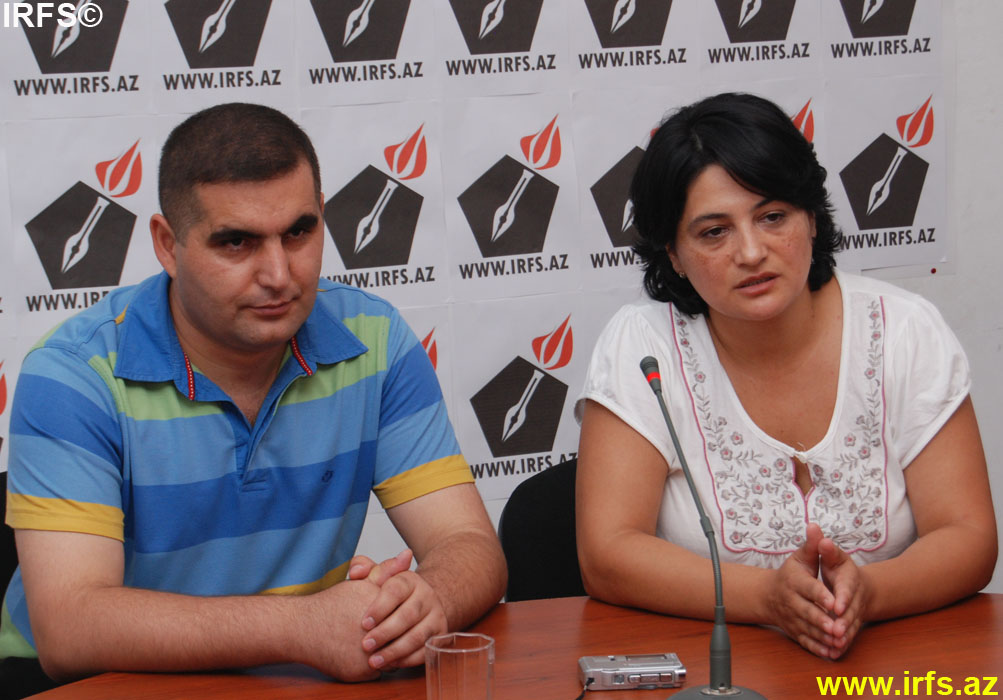 The Center for Investigative Journalism (CIJ) has been registered by the Justice Ministry. The co-chairman of CIJ Seymur Verdizade told this to the Institute for Reporters' Freedom and Safety.
“We submitted documents to the Justice Ministry on 23 September to register the organization,” said verdizade. “On 30 October the Center for Investigative Journalism was registered by the government and the certificate has been introduced to us on 11 December.”

CIJ was created by Sheyda Nasibli in 2004. An appeal had been made to the Justice Ministry to register the organization at that time. However, the organization was rejected to be registered. The lawsuit of Sheyda Nasibli in connection with this issue was not fulfilled by local court instances. Then an appeal was sent to the European Court of Human Rights regarding this issue. ECHR issued a decision at the end of 2007 to fulfill Nasibli’s lawsuit. According this decision, a demand has been made for Azerbaijani government to register CIJ and pay CIJ EUR3000 in Compensations.