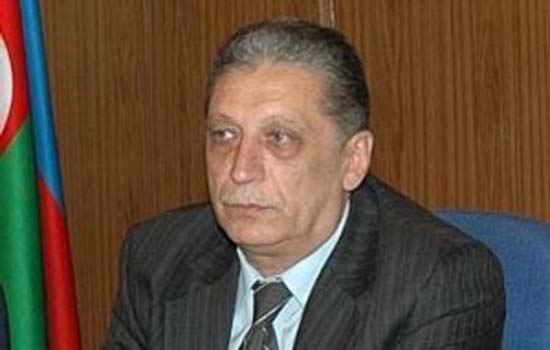 On July 30, Eldaniz Guliyev, the chairman of the Union of Intellectuals, reported that Nasimi District Court has denied his motion for exemption from serving remainder of his community service sentence, and that the case has now been referred to the Supreme Court.

According to Guliyev, he presented written documentation on his illness to the court, which should compel the court to lift his sentence.

“I believe that in the end, the European Court of Human Rights will consider my case. Despite incurring significant moral damage, I never lost sight of my social and political activity. I have already completed the script of a ten-episode film. Only those who are wrong, unfair or lacking faith fear reprisals. I have never betrayed nor ever will betray my faith. As for being afraid, what should I fear? The one who has banished fear from his heart has nothing to fear,” declared Guliyev.

On October 30 2014, Nasimi District Court convicted Eldaniz Guliyev under article 147.1 of Criminal Code and sentenced him to 480 hours of community service. His appeal was rejected by the Baku Court of Appeal, and he has now sought relief from the Supreme Court.