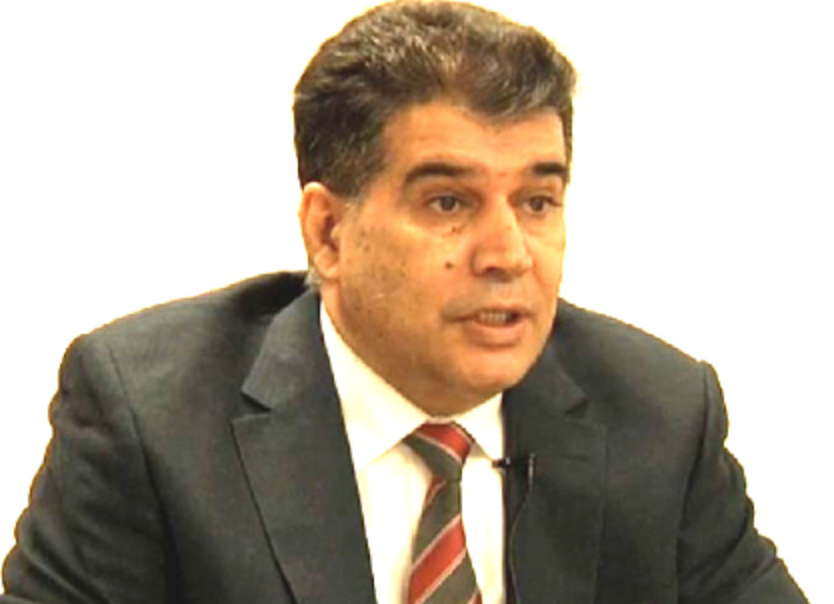 On December 19, Elshad Abdullayev, the former rector of Azerbaijan International University (AIU), now living in exile in France, addressed the Azerbaijani leadership, the Chief of the State Security Service Madat Guliyev, and the media. In his message, Elshad Abdullayev spoke about the threa

ts he had received from the arrested Major General Akif Chovdarov, the former Chief of the General Directorate for Energy and Transport Security at the Ministry of National Security.

“Akif Chovdarov owed 300,000 dollars to my brother Mahir Abdullayev. Akif Chovdarov’s accomplice Gulu Jafarov confirmed this with his signature and fingerprint on the written explanation given to Mahir Abdullayev on October 2001. I obtained this manuscript from a friend of my brother’s, after my brother had gone missing. I tried to meet with Gulu Jafarov at that time, but was unable to. In 2009, I found Gulu Jafarov and he told me that my brother had given the money to Akif Chovdarov. The day after my meeting with Gulu Jafarov, masked men took me to the secret prison of Akif Chovdarov. They held me there for the whole day without food or water. They were torturing two people in the adjacent room with electroshocks, and no one paid attention to their groaning and pleading. There were blood stains in the room where I was held,” said Abdullayev.

According to Abdullayev, during his first meeting with Akif Chovdarov, he was threatened with “violations of the law” at the now-closed Azerbaijan International University.

“During the meeting, there were armed men at Chovdarov’s side, and they were waiting for his orders. Chovdarov warned me never to raise this issue again, or else, threatened to send me to join my brother Mahir Abdullayev, journalist Elmar Huseynov, academic Ziya Bunyadov and general Rail Rzayev (all murdered, while Mahir Abdullayev is missing, ed). During his conversation with me, Akif Chovdarov told me how they had killed journalist Rafig Tagi in the hospital. He only regretted that he did not kill journalist Eynulla Fatullayev when he had the opportunity,” Elshad Abdullayev stressed.

Elshad Abdullayev believes they released him because they were certain that he was sufficiently afraid.

The editor-in-chief of Monitor magazine, Elmar Huseynov, was shot dead on his doorstep in 2005. The murderers have never been brought to justice. Journalist Rafig Tagi was fatally stabbed on his way home in 2011. Tagi survived the attack and was recovering after surgery, but then died in hospital. The criminal proceedings on Rafig Tagi’s case have been suspended and the murderers have not been found.