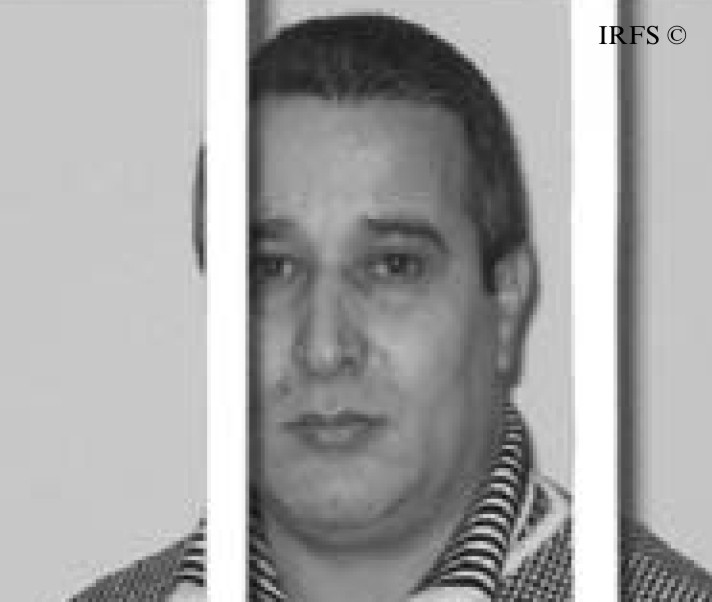 The telephone number from which the threatening calls came to “Nota Bene” newspaper employee Faramaz Allahverdiyev’s phone has been revealed.
Allahveridyev told this to the Institute for Reporters’ Freedom and Safety. According to Allahverdyev, the National Security Ministry, which was conducting the investigation into this matter, presented the phone number to him today (5 May).
The owner of the number stated that he is unaware of any threatening phone calls made to Allahverdiyev, however Allahverdiyev insists that chairperson of the State Committee for Work with Azeris Living Abroad Nazim Ibrahimov called him directly from this phone number.
“After I was released from prison I started to publish my novel ‘Girl's Spring Tragedy’ in ‘Nota Bene’ Newspaper in parts,” said Allahverdiyev. "’Girl's Spring Tragedy’" talks about events that have happened over the last 20-30 years and the people who have participated in these events. The names used in the novel are pseudonyms, but all of the characters in the book reflect actual people who occupy high-ranking positions in the government. Nazim Ibrahimov sees himself as one of the negative characters in the novel and makes threatening calls.”
Allahverdiyev has stopped publication of the novel, because he was concerned about the safety of his family.
The Institute for Reporters’ Freedom and Safety called the number that was given to Allahverdiyev. The person who picked the phone up said he didn’t know anyone with the last name Allahverdiyev and never called anyone by that name. “This number is mine. Someone might have called using my number,” stated the person, who refused to reveal his name.
Recall that starting on 17 February Faramaz Allahverdiyev received threatening calls from hidden numbers. The last of these calls came on 27 February.
Allahverdiyev was released from prison through a pardon decree at the end of 2007. Prior to that, he had been serving a 2.5 year prison sentence for libel and defamation since January 2007 as a result of a lawsuit filed by Minister of Interior Ramil Usubov and Chairman of the State Committee for Work with Azeris Living Abroad Nazim Ibrahimov.
Previous Post