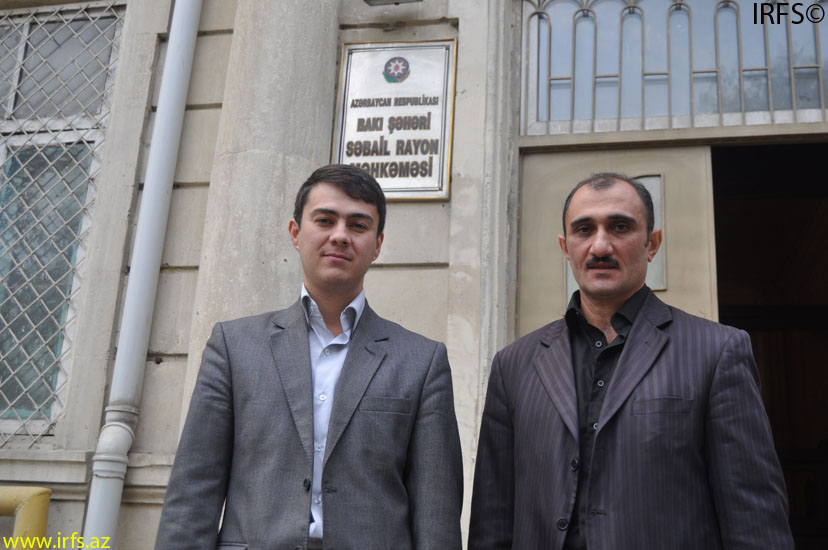 On the 27th of October the lawsuit between “Azerbaijan Television,” “Radio Broadcasting Closed  JSC” and AZTV former editor Asef Guliyev was dismissed.
After the hearing plaintiff Asef Guliyev and his lawyer Fariz Namazli informed the Institute for Reporters` Freedom and Safety after the hearing that they will file an appeal in the Appellate Court.
“Azerbaijan Television” (AZTV) and “Radio Broadcasting Closed JSC” did not renew a contract with Guliyev after it expired on the 31st of July. Guliyev demands that the station rescind his dismissal, appoint him editor of AZTV with a contract that has no expiration date, and pay compensation equal to the salary loss during the period of his dismissal.
Previous Post