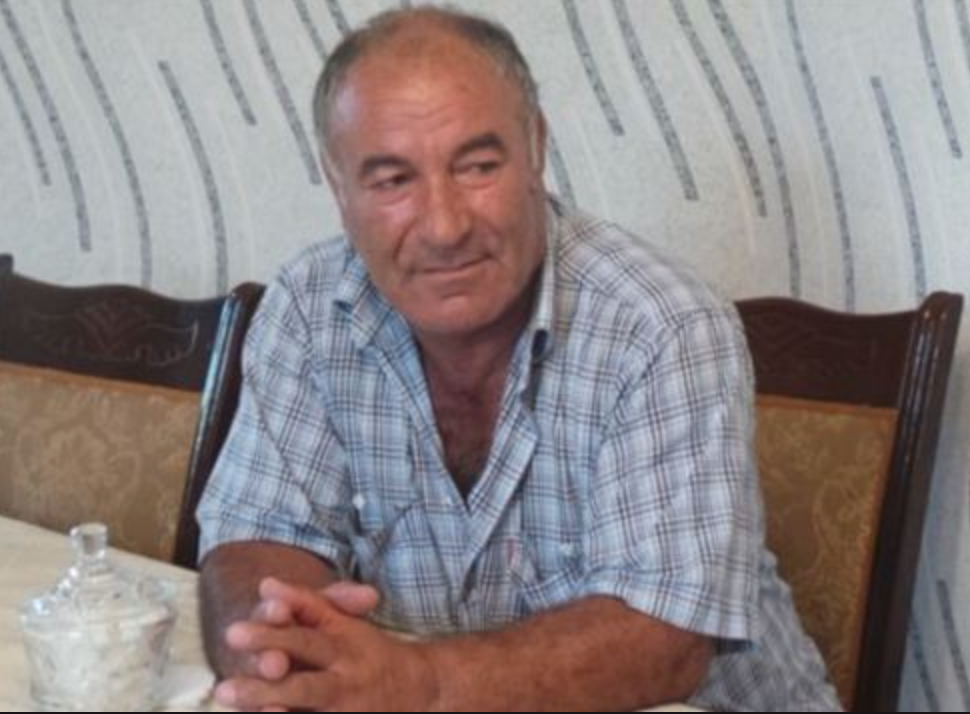 Feraset Zahidov, the brother of political exile Ganimat Zahid, has been dismissed from his job. His brother Ganimat is the Editor-in-Chief of Azadliq newspaper and is behind the Azerbaijani Hour TV program.

According to Feraset Zahidov, until his dismissal on November 23, he had been working as a repairman for the Cooperation University.

“My son was arrested for 4 months (on drug charges, ed) on July, and his period of detention has been extended for another month. My son has never smoked even a cigarette. We have appealed to the President of the Heydar Aliyev Foundation, Mehriban Aliyeva, as well as to the human rights commissioner to help investigate my son’s case. In July, my nephew Tural Zahidov was also arrested, and released after 30 days. But my cousin Rovshan Zahidov is still in detention, and all of this is due to Ganimat’s work,” said Feraset Zahidov.