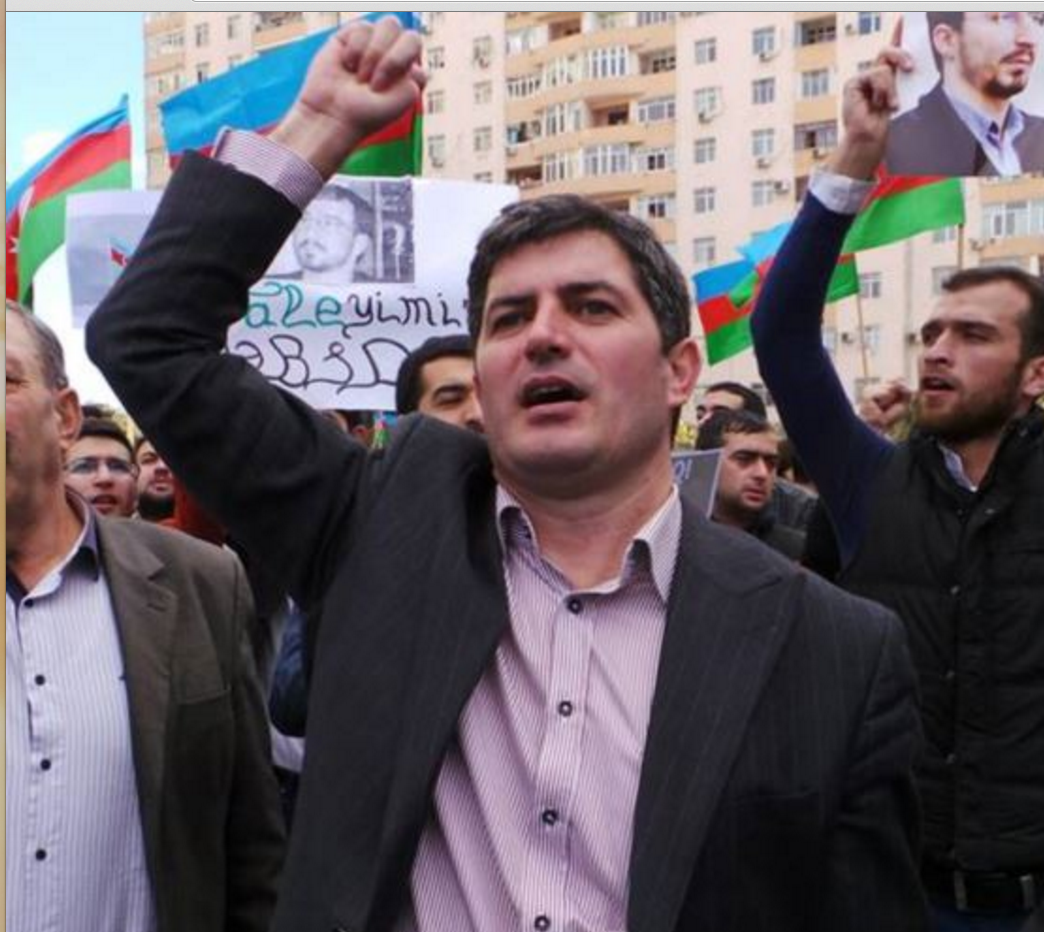 On 2 July, the Baku Court of Grave Crimes, chaired by Judge Zeynal Agayev, held a hearing in the criminal case against APFP Presidium member, Karabakh war veteran Yusifli Asif Gambar oglu and his acquaintance Rafiq Huseynov, both of whom are charged under articles 178.2 (fraud) and 320.1 (falsification of documents) of the Criminal Code of Azerbaijan.

At the end of her testimony, Zulfugarova said she did not have a complaint since she had been paid back her money in full. She was then questioned by the public prosecutor, the defence counsel for Asif Yusifli (Fakhraddin Mehdiyev), by Asif Yusifli, and the judge.

At this point, the judge interrupted his testimony and demanded that he spoke on merits. Yusifli said he wanted to explain the real reason for his arrest, and stated that prior to his arrest, he had been certified as a first-category disabled, but was later downgraded to second-category (which reduced his disability allowance). He believes this was due to his political activities. He said after his social media post calling for a public protest, he was called to the Main State Traffic Police, where he was threatened. The judge once again interrupted Yusifli’s speech and required that he speak on merits. The accused was then questioned .

The co-defendant, Rafig Huseynov, said he was not ready to testify and would submit his testimony in writing. The witnesses were then questioned in turn. The judge announced that the third witness in the case, the victim’s son Eldar Mammado,v was not present at the hearing as he was in Russia, and asked whether there was a need to summon and question him. The accused persons said there was no need.

Background: a member of the APFP Supreme Assembly Presidium, and Karabakh war veteran Asif Yusifli, was detained on 25 November 2014 for two days without charge. On 26 November he was charged with fraud and falsification of documents, and sentenced to pre-trial detention for four months. Asif Yusifli had a leg operation after a car accident and walks with the help of a walking stick. Commenting on his arrest, APFP stated that Asif Yusifli, as a Presidium member of APFP, has been at the forefront of struggle against the unjust and fraudulent regime. As a lawyer, he has defended the rights of hundreds and thousands of Azerbaijani people whose rights have been violated. As a Karabakh war veteran, he has protested the government’s indifference towards Karabakh war veterans.