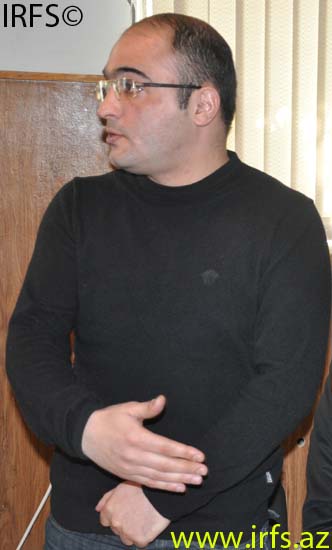 GUZGU NEWSPAPER CORRESPONDENT SENTENCED TO ONE YEAR OF CORRECTIVE LABOR