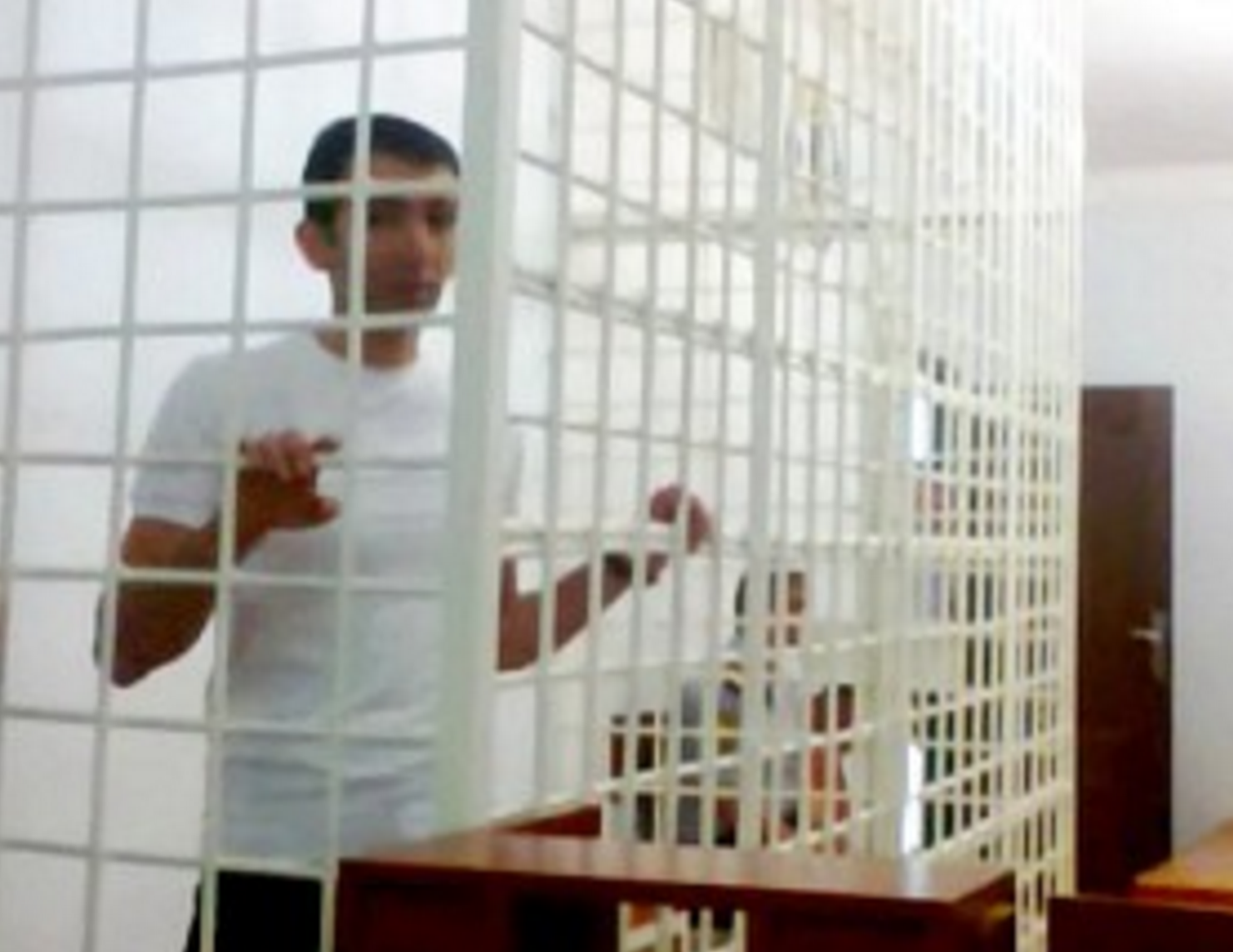 Ogtay Gulaliyev, the chairman of the social committee to defend the rights of Taleh Khasmammadov, declared the court decision politically motivated and said that the committee will appeal the verdict.

Background: Taleh Khasmammadov, a human rights activist, blogger, and chairman of the Right and Law 2010 LLC, was arrested on February 24 2015 in Goychay. Khasmammadov has been charged under article 221.2.2 of the Criminal Code. He was detained after an incident in front of a furniture store, where a man spat on his face.

The man then deliberately fell on the ground and acted as if Khasmammadov had beaten him. When the police arrived on the scene the onlookers said Khasmammadov was not guilty, but he was detained regardless.