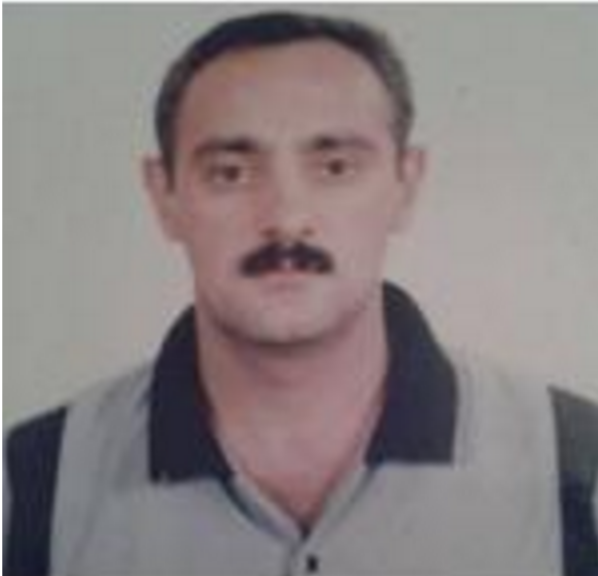 According to lawyer Bahruz Bayramov, the investigation into the charges against Mingachevir-based Azerbaijan Popular Front Party (APFP) activist, Gadir Khudabakhshiyev, has been concluded. The lawyer said that after being detained, Khudabakhshiyev was held in the Organized Crime Department detention facility for 14 days. Bayramov has filed a motion with the court regarding the legality of this detention. The lawyer also said that his client rejects the criminal case classification, as the action does not include criminal elements. The case has been submitted to Mingachevir City Court, and the hearing date has not been appointed yet.

“Gadir Khudabakhshiyev remains in good health. He sent his greetings to all those engaged in the struggle, and stated his determination to continue the fight. At the last hearing, he denied the charges of carrying a weapon. He said that he would only need a weapon for going to fight in Karabakh, and that his arrest is entirely related to his political activities,” the lawyer said.

was arrested in February 2015 and is charged under article 228.1 (illegal possession of a weapon) of the Criminal Code. Khudabakhshiyev fought in the Khojali battalion during the Karabakh war, when he was wounded. He is officially recognized as a Karabakh war veteran with a second-category disability.

After year in detention, Leyla Yunus appears before court in Baku