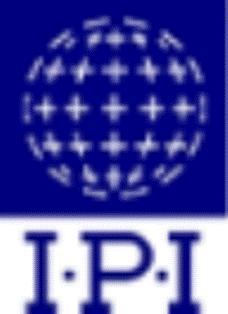 On 2 July, the International Press Institute (IPI) wrote a letter to Azerbaijani President Ilham Aliyev in which it expressed concern about the deterioration of press freedom in Azerbaijan.
In the letter, IPI writes “Azerbaijan continues to be one of Europe’s worst performers in terms of press freedom. At least four journalists are currently serving prison sentences on charges that are either unjust or fabricated. Critical journalists continue to be harassed, often in the form of death threats or physical violence. Critical publications are also singled out and pressured by the authorities.”

The international organization goes on to say, “The concerns provide a depressing picture of press freedom in Azerbaijan. This view becomes bleaker when taking into account the most recent press freedom violations committed in Azerbaijan, such as the imprisonment of a fourth Azeri journalist, Mushfig Huseynov, on dubious charges of accepting bribes, or the physical abuse meted out on Institute for Reporters’ Freedom and Safety Chairman, Emin Huseynov, who was hospitalised following an assault by Azeri police.”

The entire text of this statement can be viewed at:http://www.freemedia.at/cms/ipi/statements_detail.html?ctxid=CH0055&docid=CMS1214999922525