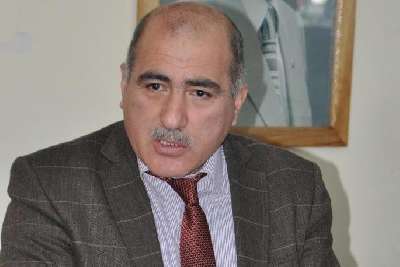 On November 30, Sabirabad Regional Court held a hearing on the case of seven relatives of Panah Huseyn, a former parliamentary candidate and the chairman of Azerbaijan People’s Party. According to Panah Huseyn, his relatives were put on trial for a fight in their village which took place in 2014 but had already been settled at the regional police office.

Panah Huseyn said that his brother, nephew and five cousins were charged with hooliganism a day or two after the election, under Article 221 (hooliganism) of the Criminal Code.

In their speeches, the defense lawyers stated that the preliminary investigation had been conducted incorrectly and there were contradictions in witness statements. The lawyers also noted that the sentences requested were particularly heavy, and they asked for more time to prepare the defense. The next hearing was set for December 7.