JOURNALIST FILES A LAWSUIT AGAINST PROSECUTOR OFFICE AND POL 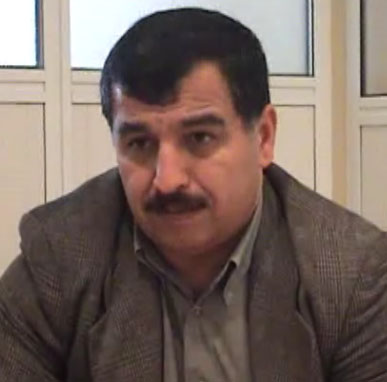 “Gundelik Azerbaijan” Newspaper correspondent Uzeyir Jafarov reported to the Institute for Reporters’ Freedom and Safety that, on December 14 he filed a lawsuit against Yasamal District Prosecutor and Yasamal District Police Department due to not holding an investigation regarding the plot carried out against him.

Jafarov added that, advocates Rashid Hacili and Elchin Sadigov will defend his rights. Assuming as a basis the Article 3 (prohibition of the tortures) and 10 (expression of freedom) of the European Convention on Human Rights, the correspondent filed a lawsuit against investigative organs due to their irresponsibility. Besides, he thinks that, the court will not adopt a decision against Yasamal District Prosecutor and police employee. Uzeyir Jafarov noted that, after consideration by the local instance, the case will absolutely send to European Court on Human Rights.