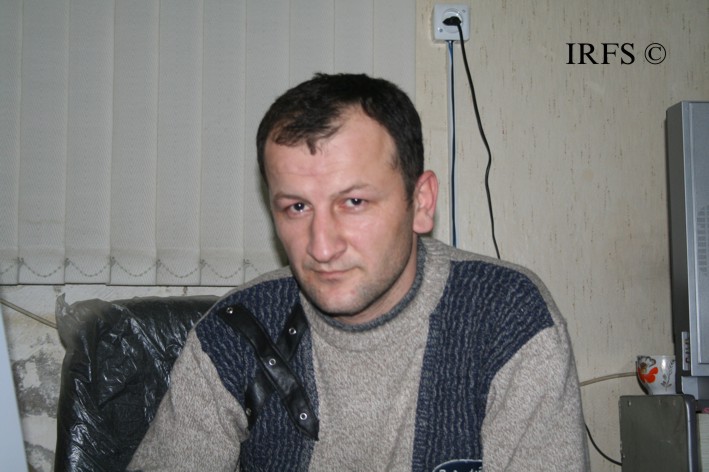 Yesterday, 12 March, “Yeni Musavat” Newspaper employee, and authorized representative of “Respublikachilar” initiative group created by “Musavat,” Mustafa Hajibeyli was called to the Binagadi District Police Department.
Mustafa Hajibeyli told this to the Institute for Reporters’ Freedom and Safety. According to Hajibeyli, he was called to a sub-station of the Binagadi District police Department Unit #5, and asked to make a statement about the action held against the referendum in front of the Constitutional Court on 24 December 2008. Binagadi District Police Department investigator Agil Rzayev told Hajibeyli that the action was unlawful and asked him to swear that he won’t take part in similar actions in the future.
M. Hajibeyli thinks that this meeting is not related to the action that was held three months ago. “In fact, this incident is related to my criticism of government during a debate on Public Radio on 11 March,” said Hajibeyli. “During the debate I talked about things happening in the country and processes that are taking place to the detriment of democracy.” He interprets this as psychological pressure against him.
IRFS attempted to contact the Binagadi Police Unit in connection with this issue, but to no avail.
Previous Post