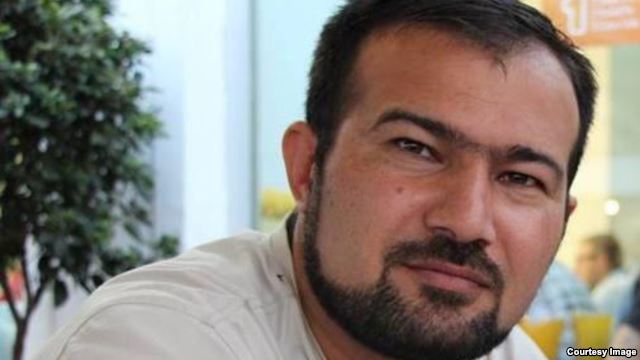 On July 28, the Sumgait Court of Appeal held a hearing on the case of Seymur Hazi, a department head at Azadliq newspaper and the presenter of the Azerbaijan Hour TV program.

Hazi was arrested for fighting with Baku resident Maharram Hasanov on 29 August 2014 in Jeyranbatan settlement. He was charged under article 221.3 of the Criminal Code (hooliganism involving the use of items used as a weapon), while Hasanov was charged under article 221.1 (hooliganism). On 29 January 2015, Absheron Regional Court sentenced Hazi to five years in prison. The preparatory hearing on the case was held on 14 April 2015 in the Sumgait Court of Appeal. The cassation appeal against its decision was denied on 11 June 2015.

Hazi’s lawyer, Adil Ismayilov, submitted a motion to allow Hazi to sit beside his lawyer, which was granted by the court.

The journalist’s motion challenging the composition of the court was not considered,  but the court did grant a further motion requesting that Maharram Hasanov be present during in the proceedings.

In his statement to the court, Seymur Hazi said that he had been arrested for his work as a journalist, citing the arrests of the brother of Azerbaijan Hour reporter Natig Adilov, as well as the relatives of the program’s director, Ganimat Zahid.

The next court hearing on the case was set for September 22, following the summer recess of the judges.