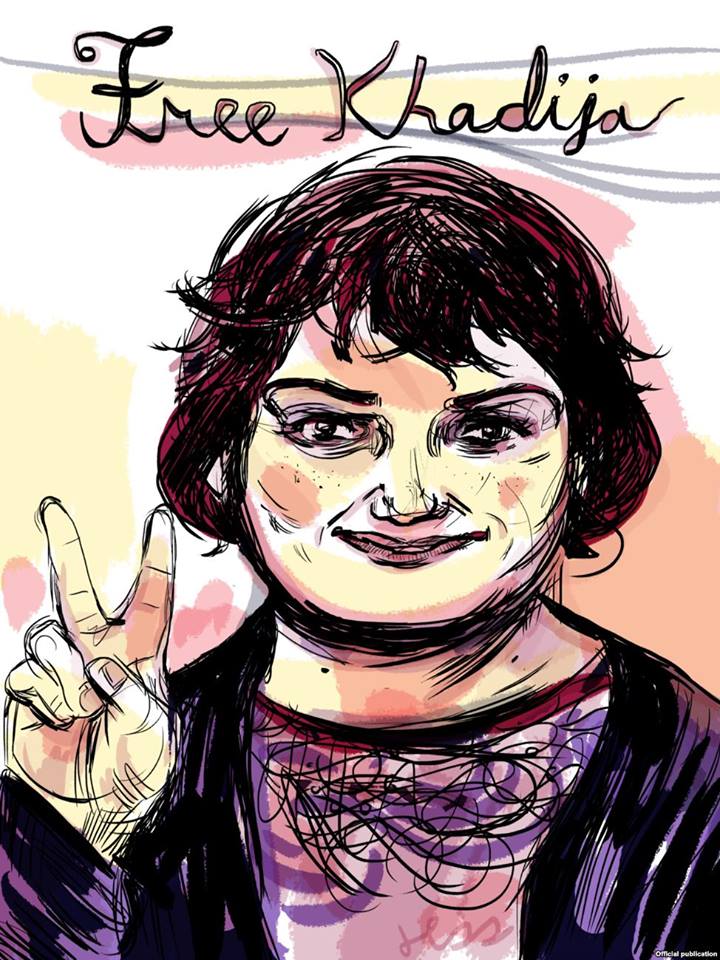 Imprisoned investigative journalist Khadija Ismayil has filed a cassation appeal in the Supreme Court. The journalist’s lawyer, Fakhraddin Mehdiyev, says the appeal was submitted to the court on January 15 and that the hearing date will be announced shortly.

The cassation appeal disputes the Appellate Court’s ruling of November 25, 2015, which upheld the original 7.5-year prison sentence handed down to the journalist by Baku Grave Crimes Court.

Khadija Ismayil is serving her sentence in Prison #4.