LAWSUIT COULD BE FILED AGAINST “AZADLIG” NEWSPAPER 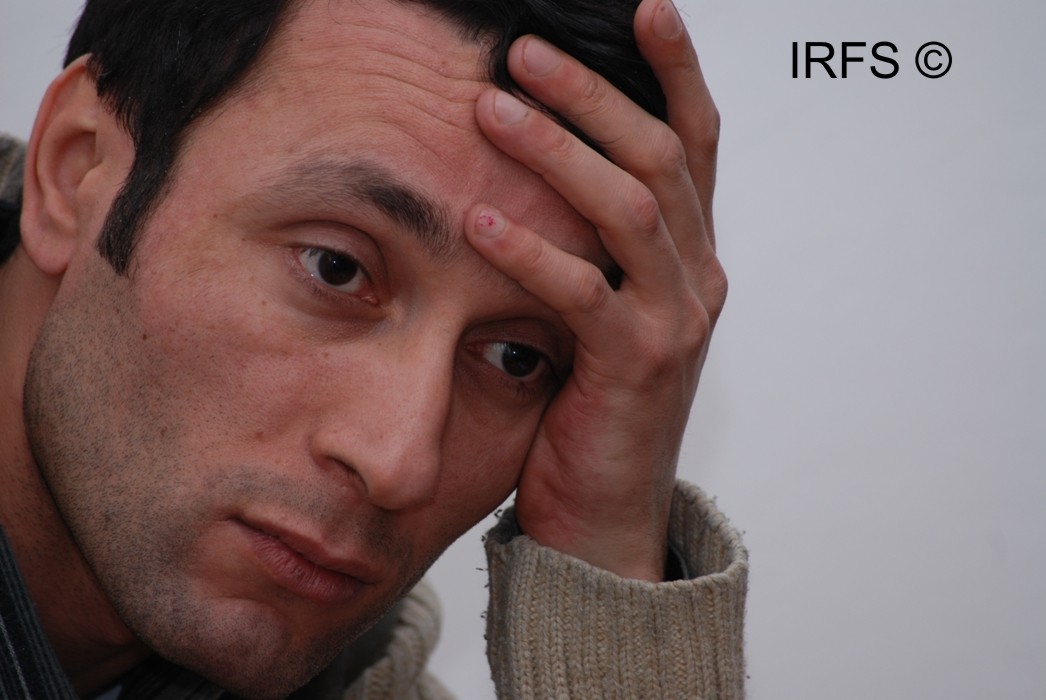 As the Institute for Reporters’ Freedom and Safety first reported on 16 January 2008, independent journalist Anar Niftaliyev (Mahmudoglu) has faced harassment as a result of the book he wrote called “One Lifetime Struggle.”
Niftaliyev told IRFS that he is being harassed by representatives from the government and editors of pro-government newspapers because while the book points to some positive aspects of former president of Azerbaijan Heydar Aliyev, it also notes some negative moments. As IRFS previously noted, Niftaliyev was fired from his job at the National Science Academy Folklore Institute because of this book.

Today Folklore Institute employees conducted a press conference to protest against “One Lifetime Struggle,” and the article “Folklore Fairytale to Philosopher Ramiz Mehdiyev,” written by Fikret Huseynli, which was published on 19 April 2008 in “Azadlig” Newspaper.
Folklore Institute employee Rovshan Alizadeh stated that a court has already adopted a decision to gather all copies of the book. “At the same time, the court ordered Anar Neftaliyev to publish a refutation in the press,” said Alizadeh. “However, in lieu of this, Niftaliyev gave an interview to ‘Azadlig,’ and on the basis of this interview an article was published in the newspaper. During the interview he expressed negative, unjust ideas. One of his ideas is that there is some intrigue between the Folklore Institute’s Director Huseyn Ismayilov and Presidential Administration head Ramiz Mehdiyev. This idea is very absurd. We are infuriated by Niftaliyev’s illegal actions and the main reason for the conduction of this press conference is first of all to demand that ‘Azadlig’ Newspaper clarify this matter for us, otherwise we will file a lawsuit against the newspaper.”
Huseyn Ismayilov’s lawyer Samed Vekilov noted that his client is listed as one of the book’s scientific editors, however Ismayilov was not informed about this. “When the Folklore Institute’s director found out about this, he became furious and fired Niftaliyev. After this, Ismayilov appealed to the court, and the Sabail District Court ruled that all copies of the book be gathered and destroyed. Niftaliyev has filed an appeal against this decision, which is why execution of this ruling is delayed.”
Other representatives from the Folklore Institute blamed “Azadlig” Newspaper, and more specifically, Fikret Huseynli.
The book “One Lifetime Struggle” is about Vali Gozelov, who was Lankeran’s First Secretary in the Soviet times.