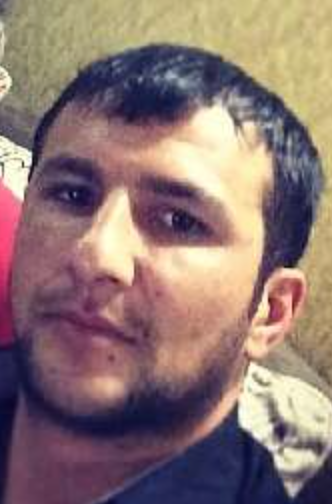 Rail Rustamov is the son of Sahib Rustamli, who is a member of APFP’s Sabirabad branch.

Rustamov’s family was not informed of his arrest, but the same day, Sahib Rustamli was also summoned to the Sabirabad police department, where he was threatened. “At the police department, they told me, ‘You and your son need to stop writing posts on Facebook and stop being [politically] active.‘ Both of our cars have been seized by the police and impounded,” said Sahib Rustamli.

APFP member Rail Rustamov has been convicted under article 310 (resisting the police) of the Code of Administrative Offences, and sentenced to 20 days in prison by Sabirabad Regional Court.

A number of other APFP members, including Fuzuli Huseynov, Turan Ibrahim, and Jeyhun Isgandarli, have also been arrested or harassed in relation to their social media activities.