NUMBER OF PEOPLE WHO FACE TORTURE INCREASED IN AZERBAIJAN 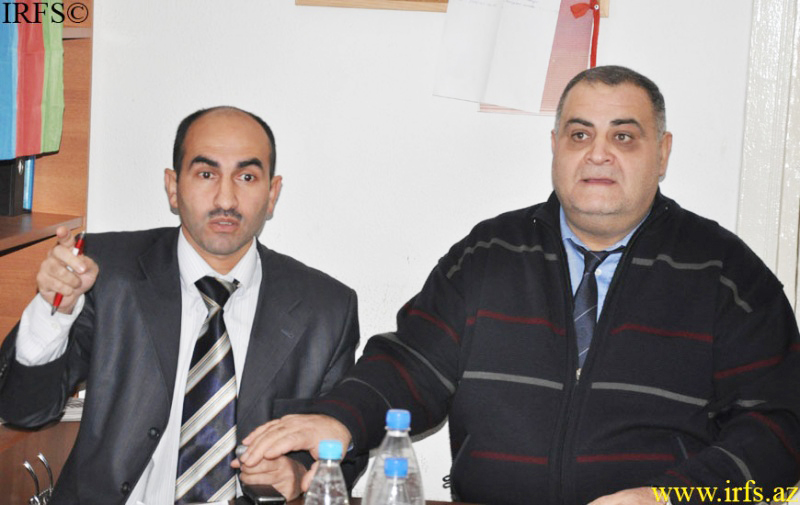 Today, 7 October, Azerbaijan Committee against Torture Chairman Elchin Behbudov held a press conference on the alternative report he presented to the UN Committee against Torture.
Behbudov said that he participated in the discussions regarding the situation related to torture and inhuman behavior cases in Azerbaijan within 43rd session of CAT in this year from 9 to 11 November. According to Behbudov, only during 2009 110 people appealed to the Committee concerning torture facts. This indicator was 81 people in 2008. The human rights defender noted that until the end of the year he will present an annual report that will reflect where and in which form they were subjected to torture.
During the event Behbudov said that he visited Bizim yol newspaper employee Mushfig Huseynov and Azadlig newspaper editor-in-chief Ganimat Zahid on 5 December. Behbudov noted that he visited Mushfig and physician Ismayil Jabbarov, who is treating Mushfig. “The journalist lost a lot of weight,” said Behbudov and added that he will appeal to relevant organizations to release him.
Ganimat Zahid told Behbudov that although he doesn’t have any complaints about prison conditions and attitude towards him, he suffers from rheumatism and needs treatment for his teeth. Behbudov said that there are no necessary conditions to treat teeth in prison and he will appeal to the Justice Ministry regarding this issue today.
According to Behbudov, the editor-in-chief said that he would not sign the pardon appeal because he considers himself innocent.