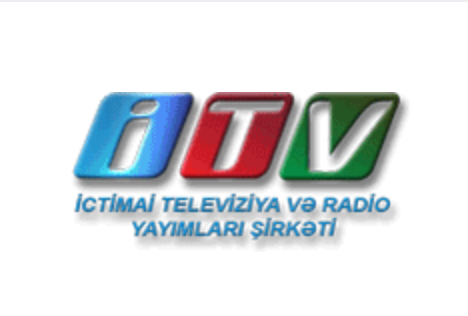 Musavat Party chairman Arif Hajili has appealed to the Ichtimai (“public”) Television and Radio Broadcasting Company Director, Jamil Guliyev, for the allocation of a 30-minute slot for the party on the TV channel.

According to Arif Hajili, the media has a role to play in helping the country find a way out of the economic crisis.

“I believe that Ichtimai television should organize public discussions on the socio-economic situation, bringing together experts and representatives of political parties and social organizations,” Hajili said.

Hajili added that Ichtimai television is obliged to allocate airtime to them under the terms of national legislation on public broadcasting services.

Azerbaijan’s only public television service, ITV, was established in 2005. Its mandate is to provide accurate and neutral information aimed at ensuring the interests of the population of Azerbaijan – the society as a whole and its different groups – in social, science, culture, education, entertainment and other fields, and reflecting freedom of speech and ideas and diversity of views and beliefs.

Article 7.0.1 of the Law on Public TV and Radio Broadcasting states that the public broadcaster is responsible for ensuring the public’s right to information about significant national and international events in the country, and to unbiased and neutral news concerning the activities of governmental bodies, municipalities, political parties, social unions, religious organizations, and commercial structures.