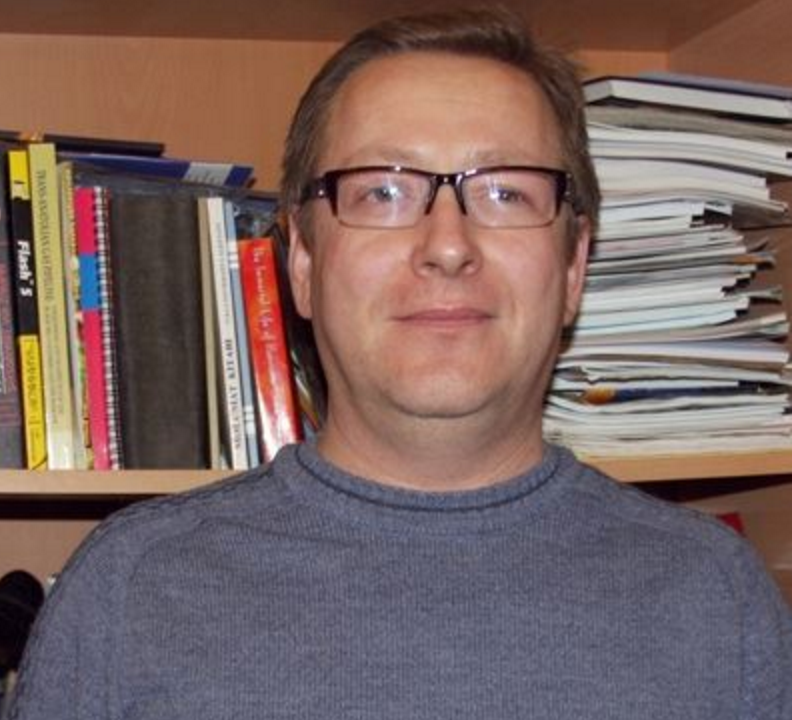 Hafiz Babali, the head of the Sumgayit branch of the opposition REAL Movement and Turan Information Agency correspondent has been released after being interrogated at Sumgayit Police Department for more than 3 hours in connection with the event “Behavior of Citizens in Times of Crisis”, which the REAL Movement was planning to hold in Sumgayit on January 24.

“Police officers told me that based on the Facebook announcement of the REAL Movement’s January 24th event, which said that it would be held in front of a bank building, they suspected that we were preparing to hold a protest rally. I said that this was not intended to be a protest, but a roundtable meeting, which was going to be held in the REAL Movement office. They told me that there could be many people at the event who would want to violate public order, and recommended that we cancel the event,” Hafiz Babali said adding that the event would most probably be postponed to avoid provocations [by officials].