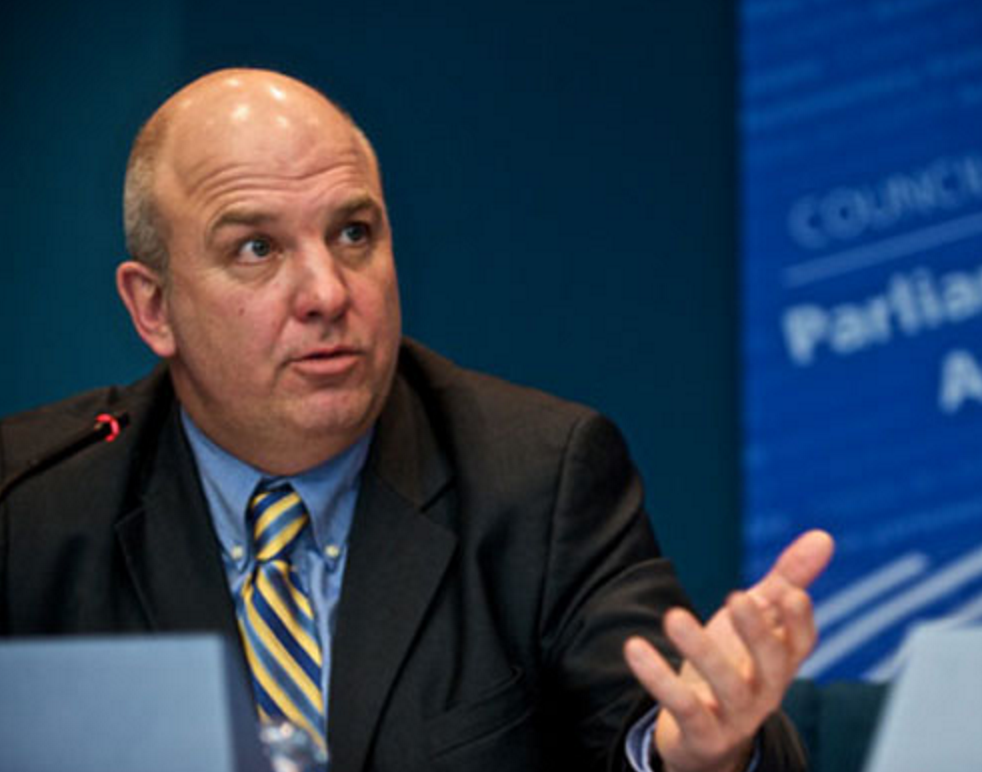 The statement issued in this regard by the Secretariat of the European Commissioner says that in accordance with his mandate, the Council of Europe Commissioner for Human Rights has been briefed about the situation of human rights in Azerbaijan and its connection to Khadija Ismayil’s case. As a result he has declared his decision to intervene in the journalist’s case against Azerbaijan with a motion.

Prior to this, the Council of Europe Commissioner for Human Rights had appealed to the European Court in relation to the cases of the arrested journalist Hilal Mammadov and human rights defenders Intigam Aliyev, Anar Mammadli and Rasul Jafarov.