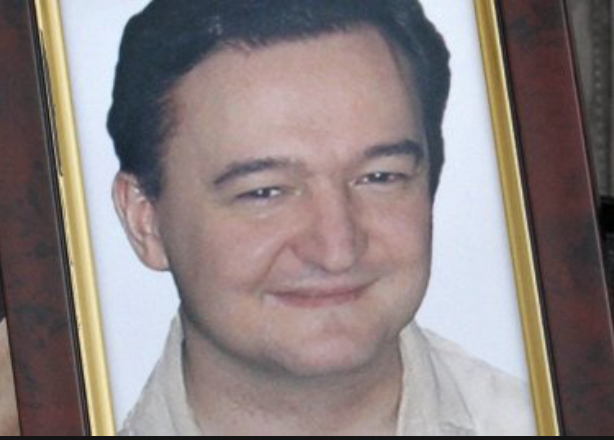 The bill would ensure human rights abusers and corrupt officials are denied entry into the United States and barred from using our financial institutions. The legislation would authorize the President of the United States to publish and update a list of each foreign national the President determines is responsible for significant corruption, extrajudicial killings, torture, or other gross violations of internationally recognized human rights committed against individuals seeking to promote human rights or to expose illegal activity carried out by government officials.

The legislation would expand the Russia-specific sanctions in the Sergei Magnitsky Rule of Law Accountability Act to apply globally, and would make significant acts of corruption a sanctionable offense.

Penalties for failure to respond to journalists' inquiries toughened