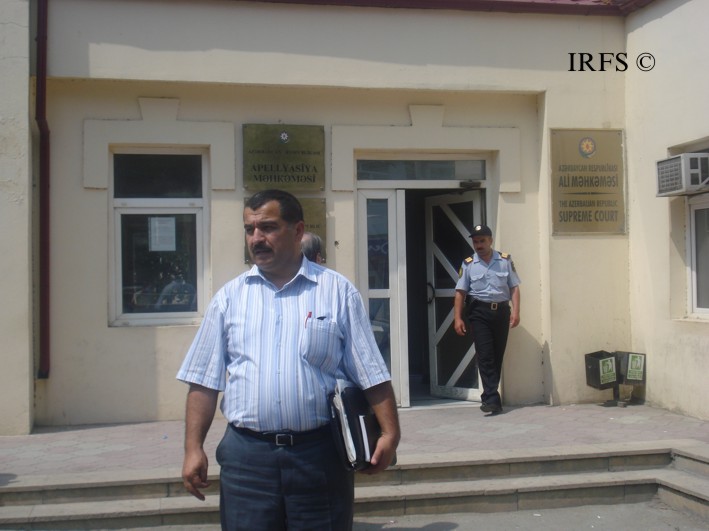 "Gundalik Azerbaijan" Newspaper Editor Uzeyir Jafarov told the Institute for Reporters' Freedom and Safety that there's no news on the inquiry that police were supposed to send to "Azercell" about the threatening anonymous phone calls the he received.
Jafarov stated that he will file another complaint if the problem persists. He said, "This is not fair. This is my fourth appeal, but I haven't gotten any response yet."
The U.S. Embassy is concerned about Jafarov’s case and invited the editor to the embassy. According to Jafarov, the anonymous calls were discussed during the meeting. "They told me they will keep in touch," he said.
Previous Post