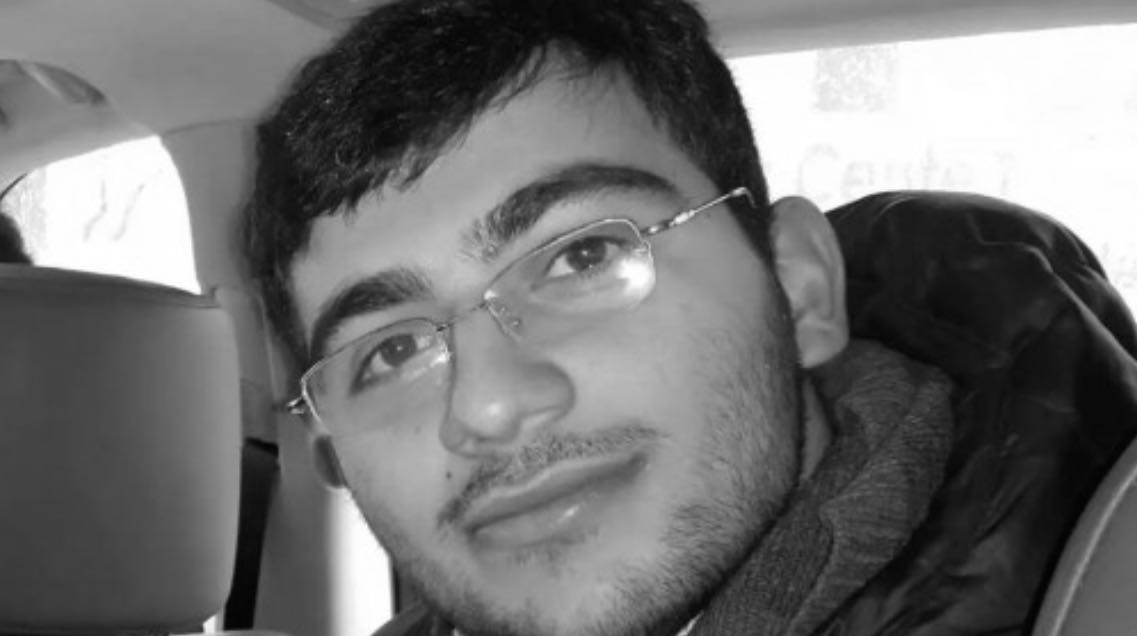 Elvin Abdullayev stated in court that he does not accept the charges and believes them to be politically motivated.

“This is not my final word. The final word belongs to God. I am happy, I am the winner. This is my victory over the dictator, because I am a political prisoner. A cruel dictatorial power is afraid of me. My arrest is my victory. My disobedience is my victory. The government, which itself sells 3 tons of heroin, has arrested me on trumped-up charges of possessing a few grams of drugs. One day, this regime itself, including the president, will be judged here,” he said.

APFP member Elvin Abdullayev was arrested in January 2015. He was charged under article 234.4.3 (illegal drug trafficking) of the Criminal Code. This article stipulates a 5 to 12 year sentence and confiscation of property. Prior to his arrest, Abdullayev was active on social networks, where he was highly critical of government policies. After being arrested, he was denied food and water for 3 days and subjected to physical torture. On May 7, Abdullayev was placed in a punishment cell. His mother Zulfiya Abdullayeva has said that in the detention facility her son is being pressurized to recant  his views. Elvin Abdullayev had been a student of Azerbaijani Pedagogical University, where he faced trouble after criticizing the authorities among his fellow students. He was summoned by a deputy rector who told him that his behavior was unacceptable. The APFP considers his arrest politically motivated, constituting another step by the government to silence independent voices.

Azerbaijani Opposition Rally on the Eve of the European Games