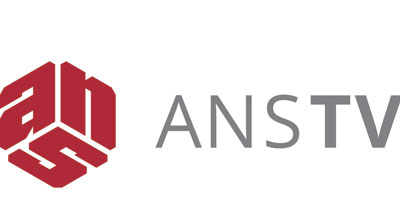 On October 5, the National Television and Radio Council (NTRC) held a meeting to move ahead with the administrative proceedings regarding the violation of the requirements of the national law on Television and Radio Broadcasting by the TV channel ANS. This information was published on the NTRC website.

The Council also banned ANS from broadcasting the “Salam Azerbaycan” programme for ten days starting from October 6 2015, due to the “lack of respect for the rights and freedoms of people guaranteed by the Constitution of Azerbaijan Republic, humiliation of the honour and dignity and business reputation of people, one-sidedness, and violation of the requirements of the legislation concerning sponsorship”. It also ruled that ANS Independent Broadcasting and Media Company should broadcast cultural, educational and intellectual programs during the airtime of the “Salam Azerbaycan” programme, and that the channel must publicise information about these disciplinary measures.