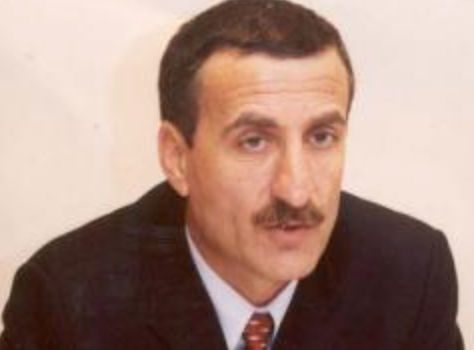 Isa Yusibov said that his father came to Azerbaijan to attend the ceremony of mourning for his late brother. However, at the border, he was informed that he had been banned by the authorities from entering the country.

Eldaniz Yusibov served as the governor of Gabala region under former Azerbaijani President Abulfaz Elchibay. In 2003, he fled to Netherlands to escape political intimidation, and was granted political asylum there.

The Pressure on the Family Members of Meydan TV Journalists Continues