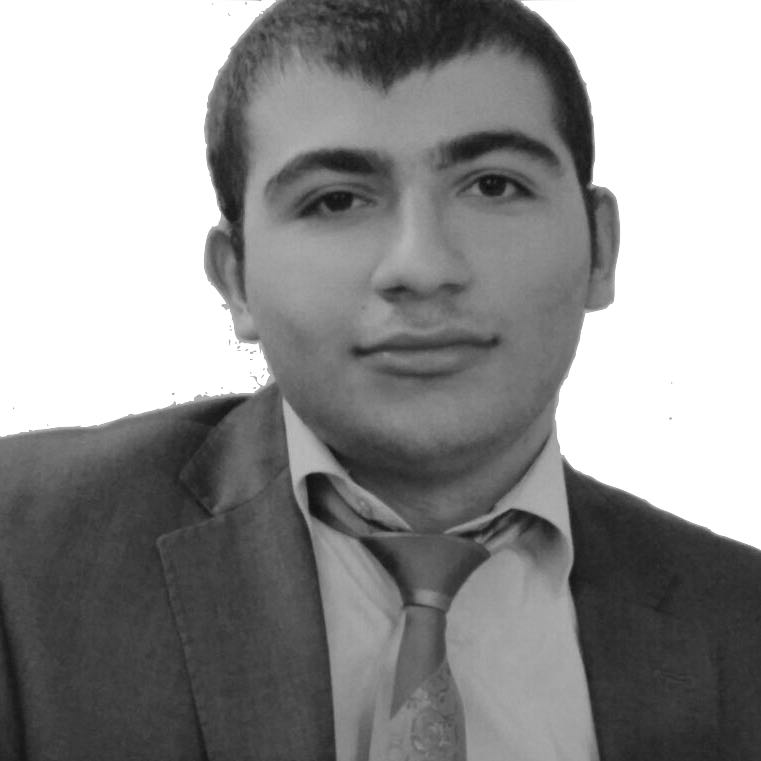 At today’s hearing, the prosecutor requested a 7-year prison sentence for Abdullayev.

Abdullayev’s lawyer said that at the next hearing, he will demand an acquittal.

Elvin Abdullayev was arrested in January 2015, charged under article 234.4.3 (illegal drug trafficking) of the Criminal Code. This article stipulates a period of 5 to 12 year prison sentence and confiscation of property. Following his arrest, he was deprived of food and water for 3 days and was subjected to physical abuse. On May 7, Abdullayev was placed in a punishment cell. His mother Zulfiya Abdullayeva has said that in the detention facility her son is being pressured to renounce his political views.

Prior to his arrest, Elvin Abdullayev was active on social networks and published posts that were highly critical of government policies. Abdullayev is a student at Azebaijani Pedagogical University.

After making his critical views known among the student body, he was summoned by a deputy rector who informed him that his behavior was unacceptable.

Family of activist in exile under pressure