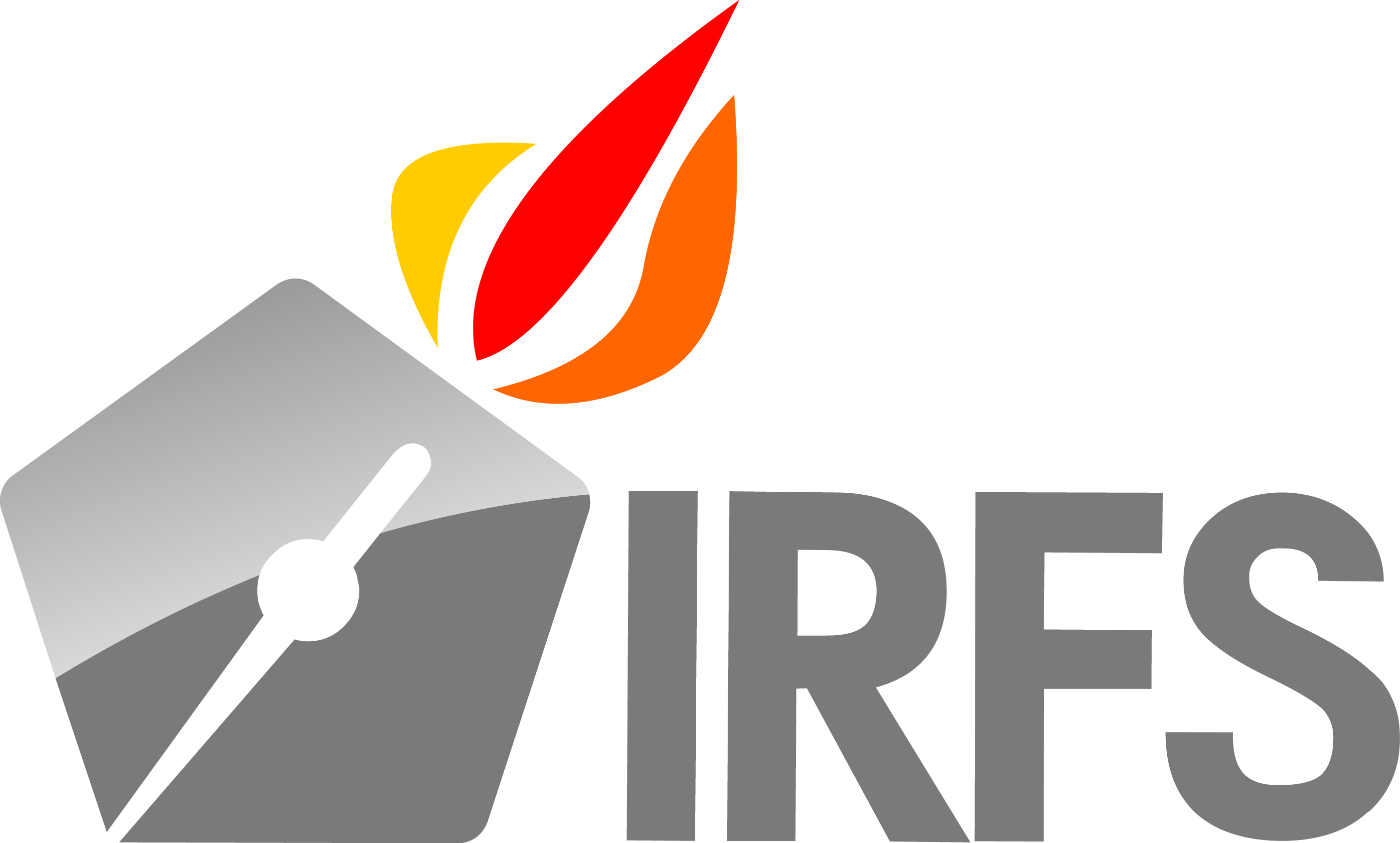 Institute for Reporters’ Freedom and Safety (IRFS) resolutely condemns the sentencing of journalist Rauf Mirgadirov to a staggering six years in jail.

On December 28, the Baku Court of Grave Crimes convicted Mirgadirov on a charge of high treason following a series of closed hearings that fail to achieve even a semblance of due process.

Mirgadirov was deported from Turkey on April 19, 2014 and was arrested on his arrival at the airport in Baku. Mirgadirov’s arrest gave a start to a wave of prosecutions and verdicts that are fundamentally incompatible with the basic precepts of human rights and democratic governance. Mirgadirov’s case was opened by the Public Prosecutor’s Office in mid April, 2014; it was given a reference number 142006022. A few days later, the case against a number of foreign and local NGOs was registered with the number142006023.  The fact that the NGO case was opened right after Mirgadirov’s suggests his prosecution was part of the authorities’ elaborate step-by-step plan to destroy all forms of dissent in Azerbaijan.

IRFS believes Mirgadirov was arrested as part of the Azerbaijani authorities’ broader effort of portraying civil society as the true traitor of the nation. By using its propaganda machine and repressive tactics the Azerbaijani government has accused the civil society in “lobbying interests of West”, which has been “plotting a revolt” in Azerbaijan. The authorities have been targeting West and its “fifth column” with a simple aim: to distract attention from the widespread corruption and serious economic and social problems taking place in the country.

Since Mirgadirov’s arrest, the government of Azerbaijan has introduced further restrictions on NGOs and media. At the same time, a wave of arrests of NGO leaders and journalists has contributed to the deterioration of the climate for civil society in Azerbaijan. Virtually, all civil society organizations have been destroyed and independent media silenced. There are dozens of activists, journalists and human rights defenders languishing in Azerbaijani jails. The crackdown culminated in August, when IRFSchairman, journalist Rasim Aliyev was beaten to death.

The fall in oil prices has revealed the main shortcomings of the Azerbaijan economy, primarily its over-dependency on the energy sector. Over the course of 2015, the authorities have twice devaluated the country’s currency, the Manat, putting it on track to be the world’s worst-performing currency this year.

This economic decline has revealed fundamental problems in the governance – such as wasteful spending, corruption and absence of rule of law. For decade, these problems have been raised and discussed by Azerbaijani civil society activists.  Instead of heeding civil society calls for liberalization of economy and political reforms, the authorities have been busy jailing the most outspoken critics.

However, the repression against independent media and civil society is just the tip of the iceberg. It should be emphasized that the victims in these cases are not just the civil society and journalism more broadly, but the Azerbaijani people, who have been living in an atmosphere of fear, in which political elite continues to misuse its power for private gain. IRFS calls on the authorities to shift from the current repressive approach to immediate structural reforms which would eventually contribute to the rule of law and free society. As a first and immediate step, the Azerbaijani government must free all prisoners of conscience immediately and unconditionally, and lift restrictions on the work of civil society.

The prosecution of journalists for reporting information that does not coincide with the Government of Azerbaijan’s narrative flouts the most basic standards of media freedom and represents a blow to Azerbaijan’s multilateral and bilateral relations.  IRFS reminds the Azerbaijani authorities that as a signatory to the International Covenant on Civil and Political Rights, which provides for freedom of legitimate expression, the right not to be arbitrarily detained and the right to a fair trial, Azerbaijan is obliged to ‘refrain from acts that would defeat or undermine the treaty’s objective and purpose’.

IRFS today joins other human rights organizations in urging international community to take more decisive action against human rights abuses in Azerbaijan. The international community must hold the Azerbaijani government accountable for the abuses it has perpetrated against its people. It is imperative that the Council of Europe, European Union, Organization for Security and Cooperation in Europe (OSCE), United States and the United Nations make clear that they are on the of side of those promoting human rights in Azerbaijan by taking more concrete action to support the efforts of human rights defenders and pro-democracy activists.